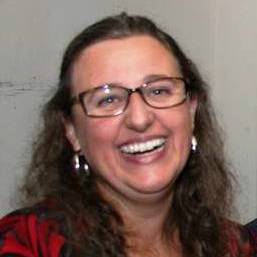 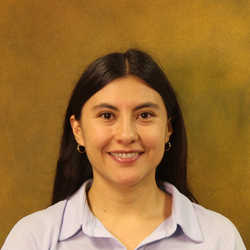 Silvia López (Ph.D. in Comparative Literature from University of Minnesota) teaches 19th- and 20th-century Latin American literature and culture at Carleton. Her main areas of interest are literary and social modernity in Latin America, cultural and critical theory, Marxism, and the Frankfurt School. Her research focuses on cultural theory and criticism in the work Adorno, Lukács, Benjamin, Garcia Canclini, Schwarz, and Rancière. Together with Christopher Chiappari, she translated Néstor Garcia Canclini’s Hybrid Cultures: strategies for entering and leaving modernity.

Beatriz Pariente-Beltran (PhD in Hispanic Linguistics from University of Massachusetts-Amherst) currently teaches elementary and intermediate language courses. In the past, she has also taught linguistics courses such as Spanish Phonetics, Advanced Grammar, Conversation and Composition. Her research focuses on the implementation of translation in the second language classroom.

She collaborates with Hermeneus (Journal of Translation and Interpreting by the Universidad de Valladolid, Spain), where she has published translations on Sub Saharan African literature such La rosa de la mujer by Olive Schreiner (in collaboration with other translators), and Una tragedia africana by R.R.R.Dholomo. She has collaborated with Pearson Education Publishing on the development of feedback questions for online materials.

In her free time she enjoys cooking, horseback riding, and playing the piano.

Palmar Alvarez-Blanco (Ph.D. from University of Colorado, Boulder) teaches Spain Today — Narrative & Film, New Spanish Voices, Fiction and the Market, Participatory Video and Civic Engagement, etc. She is the co-founder and President of ALCES XXI, International Association of Spanish Literature and Film of the 21st Century; a co-founder of the Journal of Contemporary Spanish Literature and Film and the co-founder of the International Film Forum. Her research works at the crossroads of literature, film, media and cultural anthropology and it focuses on the study of cultural politics and aesthetics in the frame of capitalism and its crisis.

Yansi Pérez, Associate Professor of Spanish and Latin American Literature, received her Ph.D. from Princeton University. Her research and teaching interests are in the field of modern and contemporary Latin American cultural studies, literature, and film. Currently, she is working on a book manuscript that examines the many facets of history in the work of the Salvadoran poet Roque Dalton. In this book, she revisits a series of debates and topics that were central to Latin American literature of the nineteen sixties and seventies and rethinks and questions the manner in which we read and understand contemporary Latin American literature with the perspectives offered by present critical debates. The problems that she addresses include the relationship between literature, ethics and politics, the problematic relationship between the artistic and political avant-gardes, and the centrality of the concept of mourning in relation to memory and historical trauma.

Dr. Pérez has published articles about Roque Dalton as well as more contemporary Central American authors, such as Rodrigo Rey Rosa, Horacio Castellanos Moya, Anacristina Rossi and Jacinta Escudos. She offers courses about the detective novel in Latin America, Myth and History in Central America, Postwar Central American Literature, and Culture, Race and Nation in the Caribbean, among others. 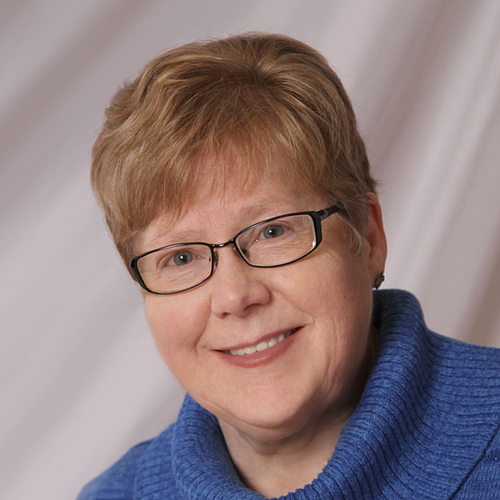 Becky Boling (Ph.D. from Northwestern) teaches Forces of Nature, Women Writers in Latin American, Latin American Drama, Novels of Revolution and Dictatorship, and Recent Trends in Latin American Narrative: Testimony and Pop Culture. Her teaching and research focus on both contemporary Latin American narrative and theater with a strong interest in women’s writings. She has published on authors such as Mayra Montero, Carlos Fuentes, Gabriel Garcia Márquez, Luisa Valenzuela, and Griselda Gambaro. She is on the editorial board of Latin American Theater Review and a reader for other journals such as Letras Femeninas and Gestos. Becky has on occasion led the Spanish Winter Seminar in Mexico. Other travel experiences include Argentina, Guatemala, and Spain. 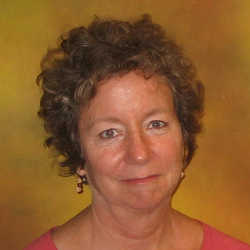 Linda Burdell (Ph.D. University of Kansas) has a BA is in Spanish and Music Performance (flute) and an MA in Linguistics from the University of Michigan. Her academic interests include all things linguistic, especially sound systems, syntax, and second language acquisition. Her literary studies have focused on Mexican women writers and their portrayal of class, race and ethnicity in the 20th century Mexican novel. Linda teaches all levels of Spanish and coordinates the Spanish Language Associate’s activities and Parish House. 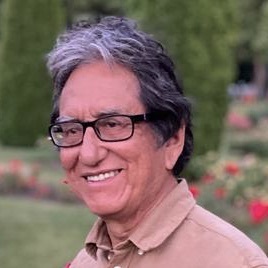 Jose Cerna-Bazan received his Ph.D. from the University of Minnesota and studied Amerindian linguistics and cultural theory in his native Peru. He is particularly interested in the relation of literary experimentation and cultural discourses in contexts marked by social heterogeneity. He has published articles on contemporary Latin American poetry and narrative, and a book, Sujeto a cambio, on the work of César Vallejo. He is currently working on a project on society, politics, and representation in Peru (1960-2000). 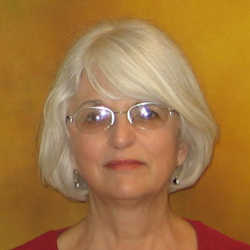 Maria Elena Doleman was born in La Habana, Cuba. Her main interests are Foreign Language Education and Cuban studies, especially Cuban American Literature. She has traveled to Spain, Central and South America and the Caribbean. In 1994 she returned to Cuba after 34 years, where she still has family and friends. Maria’s Webpage 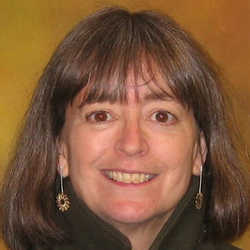 Diane Pearsall did her graduate work at the University of Michigan. She specializes in foreign language pedagogy, oversees the Language Assistant Program, and is largely responsible for the implementation of activities related to the Beginning and Intermediate levels of Spanish. She has also served as director of the Carleton in Mexico Program.