Wes Markofski (B.S. Molecular Biology & Philosophy, M.S. & Ph.D. Sociology, University of Wisconsin-Madison) is an assistant professor of sociology at Carleton College.  An ethnographer and social theorist, his work centers on the study of politics, culture, and public religion.  In its substantive focus on new monastic and progressive styles of American evangelicalism, his research explores the dynamic interplay of race, religion, and intersectional inequality in urban contexts and American democracy writ large.  He teaches courses in social theory, religion, diversity and democracy, and introductory sociology.

Pamela Feldman-Savelsberg received her Ph.D. from Johns Hopkins University in 1990. She has been working on reproductive health issues since the 1980s, first as a Peace Corps volunteer in Cameroon, and later as an anthropologist. Her research focuses on connections between reproduction and belonging, especially when these are called into question by reproductive difficulties (e.g., infertility), ethnic stereotyping of fertility, or the challenges of migration. She also conducts research on how collective memory shapes rumors (e.g., about vaccines), with public health impact. She has conducted research in both rural and urban Cameroon, as well as with Cameroonian immigrants in Berlin, Paris, and South Africa. She teaches courses on gender, Africa, African diasporas/migration, medical anthropology, reproduction, and social science writing.

Annette Nierobisz has taught at Carleton College since 2000. Her expertise is in the fields of Work and Occupations, Aging and the Life Course, Methods of Social Research, and Criminology. Professor Nierobisz’s research has examined a broad range of topics, from fear of crime among women who encounter sexual harassment in public spaces to a current project examining the experiences of older workers who lost their jobs as a result of the 2008 Great Recession. Professor Nierobisz’s longstanding interest in Law, Crime, and Deviance began when she declared a double major in Sociology and Justice and Law Enforcement as a college student at the University of Winnipeg. Since joining Carleton, she has offered a wide range of criminology courses including The Myths of Crime; Girls Gone Bad: Women, Crime, and Criminal Justice; Contemporary Issues in Critical Criminology; and X=Crime.

Constanza Ocampo-Raeder (BA Grinnell College, Stanford University PhD) is an assistant professor in anthropology that specializes in environmental anthropology. She is particularly interested in how people manage local resources and how these activities impact different environments. More specifically, her work aims to uncover cultural rules and behaviors that govern resource management practices as well as trace the impact of global conservation and development policies on these systems. Most of her work focuses in Latin America, where she has three ongoing fieldsites in Peru (Amazon, Coast, and an Inter-Andean River Valley). She has also worked extensively in different tropical forests and ecosystems around the world (e.g. Belize, Montana, Kenya, Tahiti).

Professor Ocampo-Raeder implements a series of qualitative and quantitative methods in her work, some of which are heavily rooted in an ecological framework. She teaches a series of courses in environmental anthropology, conservation and development, food and culture, as well as ecological anthropology.

Liz Raleigh, associate professor of sociology (University of Pennsylvania, PhD) is a sociologist of race and the family. Her research focuses on how the supply and demand for babies shapes the pipeline and market for children available for adoption. As a mixed methods scholar, Raleigh conducts quantitative research using nationally representative data sets but also enjoys collecting people’s stories and analyzing qualitative interviews. She teaches as array of courses on the changing conception of family, racial categorization, acculturation amongst Asian immigrants, adoption and assisted reproductive technologies, and social statistics.

Meera Sehgal (B.A., Ferguson College, India; M.A., Pune University, India; M.A. & Ph.D. in Sociology, University of Wisconsin-Madison, 2004) has a joint appointment in the Sociology & Anthropology department and in the Women’s & Gender studies program. Her research interests are in the areas of gender, race, class & sexuality; social movements; globalization; militarism; transnational feminisms and India. Based on ethnographic methods, her research examines the mobilization of women in the right-wing Hindu nationalist movement in India. Her more recent fieldwork centers on a South Asian transnational feminist network and its consciousness-raising work in India, Pakistan, Nepal, Bangladesh and Sri Lanka. Meera emphasizes interdisciplinary feminist perspectives in her teaching and travels regularly to India for research and familial purposes. She teaches courses on social movements, women’s health in the U.S., qualitative methods, transnational feminist theory, and feminist approaches to knowledge production, globalization and militarization. 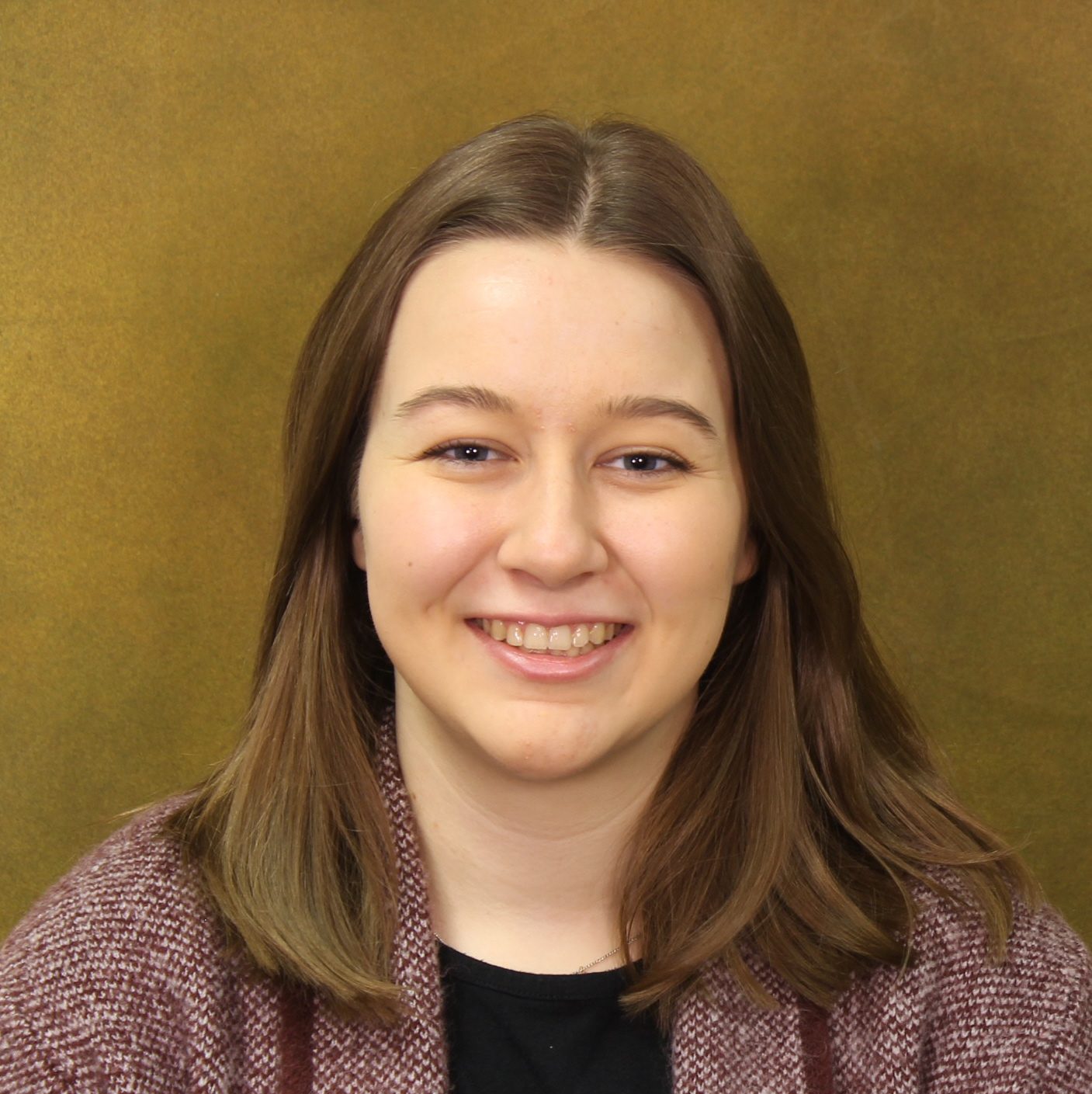 Jim Fisher received his Ph.D. in Anthropology from the University of Chicago, and has done fieldwork off and on in Nepal over the last 50 years: on economics and ecology among Magars; on education and tourism among Sherpas near Mount Everest (each a two week walk from the nearest road); a person-centered ethnography of a Brahmin human rights activist; and, most recently, a study of globalization and the Peace Corps in Nepal (going back to 1962 when he was a member of the first Peace Corps group to Nepal).

In addition to introductory courses, Jim taught on South Asia, Anthropological Thought and Theory, Anthropology of Humor, and Biography and Ethnography. As a Fulbright Professor, he spent two years helping start a new Sociology and Anthropology Department at Tribhuvan University in Kathmandu.

Upon retirement in 2009 after 38 years at Carleton, Jim spent a year in Bhutan helping start Royal Thimphu College, the first private college in that country, serving as Chair of Sociology and Anthropology. He also returned to the Magar village in west Nepal in which he had worked as a graduate student. He then wrote a book, Trans-Himalayan Traders Transformed, describing it 44 years later.

Jerome (“Jay”) Levi, (M. Phil Cambridge, A.B., Ph.D. Harvard) is Professor of Anthropology at Carleton. He teaches and publishes widely on anthropological approaches to the study of ethnicity, religion, economics, and indigenous rights, and has conducted fieldwork with indigenous peoples in Mexico (focusing on the Tzotzil and Tarahumara), the Southwest United States, South Africa, Tanzania, Kenya, Israel, and the West Bank. Over the years, his work on the human rights of indigenous peoples has been presented to the United States Congress, the World Bank, and the United Nations.