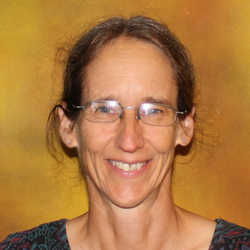 Laura Goering (Ph.D. Cornell University) teaches courses on Dostoevsky, Pushkin, children’s literature and Modernist poetry, in addition to beginning and intermediate language courses. Her research interests include Russian Symbolism, philosophy of language and culture of the Modernist era. She is currently working on a book on nervous disease and culture in turn-of-the-century Russia. When she’s not in class, you will probably find her on the frisbee field. 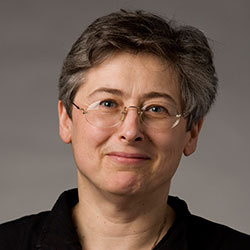 Diane Nemec Ignashev (Ph.D. University of Chicago) has taught courses on a wide range of topics, from the culture of Old Russia to “Bestsellers of Perestroika,” from Russian Cinema to gender studies. A member of the Board of Directors of the American Council of Teachers of Russian (ACTR), Nemec-Ignashev holds a joint appointment in the Department of Discourse and Communication Studies at Moscow State University. She has directed the Carleton Moscow Seminar since 1995, helped develop the ACM program in Krasnodar, co-directed the 2001 ACM Global Partners Faculty Seminar in Krasnador with Prof. Michael Hemesath (Economics) and co-directed the 2005 Carleton Alumni Tour to Moscow, Siberia, and St. Petersburg with Anna Dotlibova.

Specializing in twentieth-century Russian cultural studies, Nemec Ignashev’s research includes articles and translations of Soviet Russian writers, including a compilation of the memoirs of Ariadna Efron (the daughter of poet Marina Tsvetaeva) and Ada Federolf—Unforced Labors (Moscow: Vozvrashchenie, 2006). Her edition of Efron’s childhood memoirs No Love without Poetry: The Memoirs of Marina Tsvetaeva’s Daughter (Northwestern University Press, 2009) was awarded the 2011 prize for Best Translation into English (Scholarly Edition) by the Association of Teachers of Slavic and East European Languages.

Supported by a 2011 Pen Translation Fund grant, in 2013 she completed a translation of Victor Martinovich’s novel Paranoia, banned in 2010 in the author’s native Belarus, followed in 2014 by a translation of short stories by Russian Gulag survivor Georgii Demidov, Five Fates from a Wondrous Planet (Moscow: Vozvrashchenie), which included a story translated by Carleton Russian majors James Jackson (’11) , Brian Kilgour (’11), Ben Tyler (’11), and Denis Griffis (’12) as part of their senior comprehenisve exercise. In 2016 Northwestern University Press published her translation of Liudmila Ulitskaia’s novel, The Kukotsky Enigma. Nemec Ignashev’s current research project is a monograph on the work of Russian filmmaker, Aleksandr Sokurov. 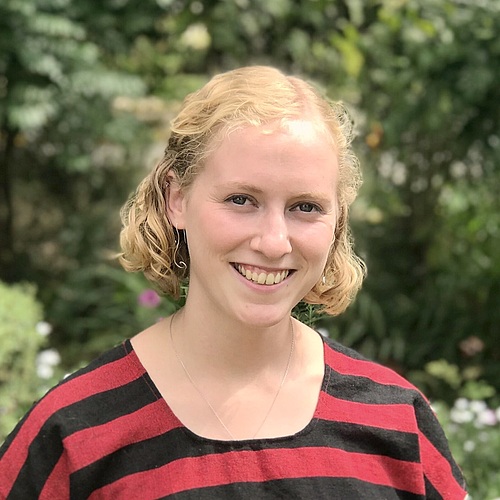 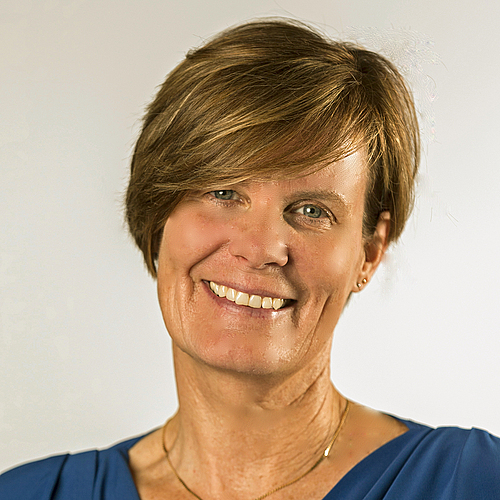