Daniel joined the Carleton College philosophy department in fall 2009 after completing his Ph.D. at the University of Chicago. Daniel works in ethics, with a particular interest in normative ethics and bioethics. He lives in Northfield with his wife Emily, daughter Eleanor & dog Belly (whose picture graces the door to his office).

Read more about Daniel on his home page.

After completing his Ph.D. at MIT in 2006, Jason came to Carleton in the fall of 2007 as a visiting professor of philosophy. After refusing to vacate his office, he was hired as a tenure track professor, starting in the fall of 2008. Jason is interested in epistemology, logic, metaphysics, philosophy of language, philosophy of science, and just about any philosophical problem worth its salt. He is currently working on papers concerning the nature and possibility of rational disagreement, the validity of modus ponens, and the semantics of English conditionals. He lives in scenic Dundas with his wife Kim, and tends to be exceedingly grumpy when the outside temperature falls below -10 degrees Fahrenheit.

Douglas Marshall received his Ph.D. from Harvard University in 2011 and was subsequently a postdoctoral fellow at the Minnesota Center for Philosophy of Science at the University of Minnesota. He joined the Carleton College philosophy department as an Assistant Professor in the fall of 2014.

Doug’s research focuses on the early modern period and on the philosophies of mathematics and of the natural sciences.  His recent publications include “Galileo’s Defense of the Application of Geometry to Physics in the Dialogue” and “Leibniz:  Geometry, Physics, and Idealism”.  His philosophical interests rest primarily in metaphysics and epistemology, broadly construed.  At Carleton, Doug thoroughly enjoys going for walks in the arboretum and is a frequent patron of Burton and the LDC.

Anna Moltchanova received her Ph.D. from McGill University in 2001. Her most recent research is in social ontology, which includes defending a realist approach to group agency and developing a context-sensitive concept of group intentionality that would cover a range of political environments, from oppressive to liberal. She has worked on a number of issues in global justice and her book, National Self-Determination and Justice in Multinational States, was published in 2009 by Springer. She has an interest in Modern Political Thought and has written on Locke and Rousseau. Her articles have appeared in The Journal of Political Philosophy and Journal of Social Philosophy, and a number of peer-reviewed collections of papers. 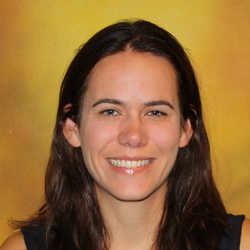 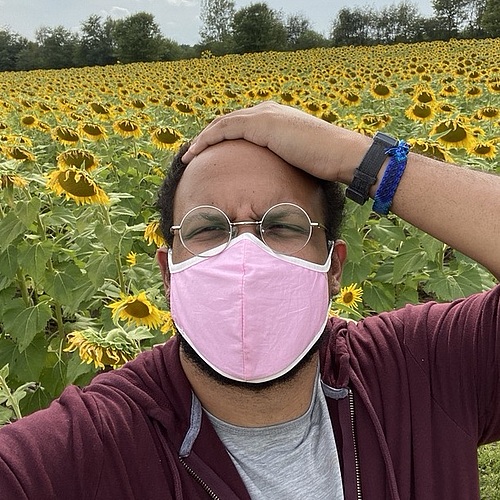 Roy Elveton is Maxine H. and Winston R. Wallin Professor of Philosophy and Cognitive Science at Carleton College. He has published ‘The Phenomenology of Husserl’ (Noesis Press) and edited ‘Educating for Participatory Democracy: Paradoxes in Globalizing Logic’ (Hampton Press). Most recently, he is the co-editor of ‘Sartre’s Second Century’, published by Cambridge Scholars Press. He is also the the author of numerous articles on Husserl, phenomenology, phenomenology of language, Nietzsche and cognitive science and has contributed to international conferences in Canada, England, Scotland, Italy, Peru and Guatemala.

Gary Iseminger has maintained an active interest in philosophy since his retirement in 2004, continuing to appear regularly on programs of the American Society for Aesthetics and the American Philosophical Association and lecturing recently at universities in England, Belgium, Sweden, Canada and the United States. His recent publications include reviews in journals published in England and the United States and chapters in books published in England and Poland. He also plays vibraphone in Occasional Jazz in Northfield and in Aesthetic Attitude at ASA meetings, as well as timpani in the Cannon Valley Regional Orchestra. 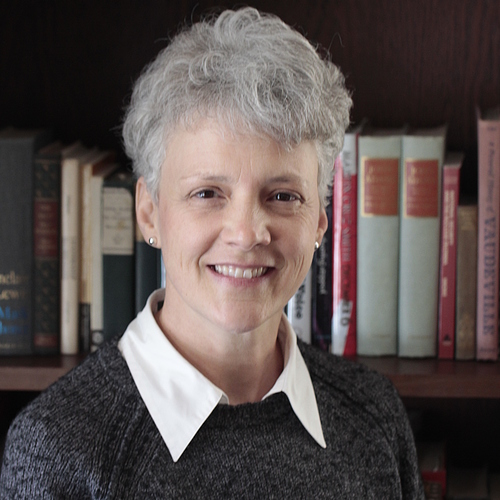 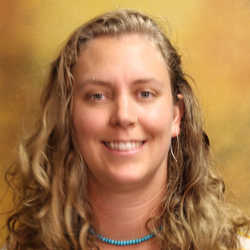