Stacy Beckwith (B.A. University of Toronto; M.A., Ph.D. University of Minnesota) teaches Hebrew language courses from elementary through intermediate, as well as courses in translation on Israeli and Palestinian literature and film, and on broader Jewish history through collective memory. She primarily researches how Jews and Catholic converts appear in historical fiction written in Spain today. Her edited volume, Charting Memory: Recalling Medieval Spain (2000), examines modern Jewish, Arab, and Hispanic memories of multicultural Iberia, as expressed in ongoing traditions of music, poetry, prayer, architecture, and name giving. Stacy has also published in such volumes as, Religious Perspectives in Modern Muslim and Jewish Literatures (2006), Sephardism: Jewish Spanish History in the Modern Literary Imagination (2012), and the forthcoming Spain, World War II, and the Holocaust: A Critical History. Stacy began teaching at Carleton in 1999.

Office Hours: TBA; and by appointment

I bring to my learning and teaching of Arabic the filial love inherent to ibn al-lugha (child of the language), but also the appreciation of the difficulty of learning this language as a young adult. My father is Lebanese and my mother American, and I was born in Beirut. Technically, Arabic was my first language. As a very young child in Beirut, the first syllables I uttered were in spoken Arabic, but after my family left Lebanon our home language switched entirely to English. Arabic was a continued, spectral presence–the names of foods we often ate, a couple of less-than-polite expressions–but I lost all ability to communicate in Arabic. However I became drawn to the field of literature, and some Arabic novels in translation that I read convinced me that I needed to commit myself to learning the language after graduation from UC Santa Cruz. That commitment took me first to night classes at a community college, and then to Beirut, before studying at Princeton University, the American University of Cairo, and the University of Pennsylvania.

Here at Carleton I teach courses in Arabic language, both formal and colloquial, and courses on Arabic literature. I love teaching this language, and helping to guide a deeply committed and close-knit community of language learners to master something so seemingly distant from their experiences and life histories. The language learning path that I took informs my teaching, and helps remind me (and the students), that this is something doable. Not only that, but the riches of both the Arabic language and Arab cultures are well worth the effort.

I teach Arabic language courses from elementary to advanced, and a variety of courses on Classical (Premodern) Arabic literature and contemporary Arab music. My research interests lie at the intersection of literature and music. I’ve published articles on the discourse on music in philosophical and Islamic writings, among others, in the writings of al-Fārābī and al-Ghazālī, and on ʿAbbāsid court poetry.

I also teach individual lessons on the oud, the Arab lute (see my profile on Carleton’s Music Department page). 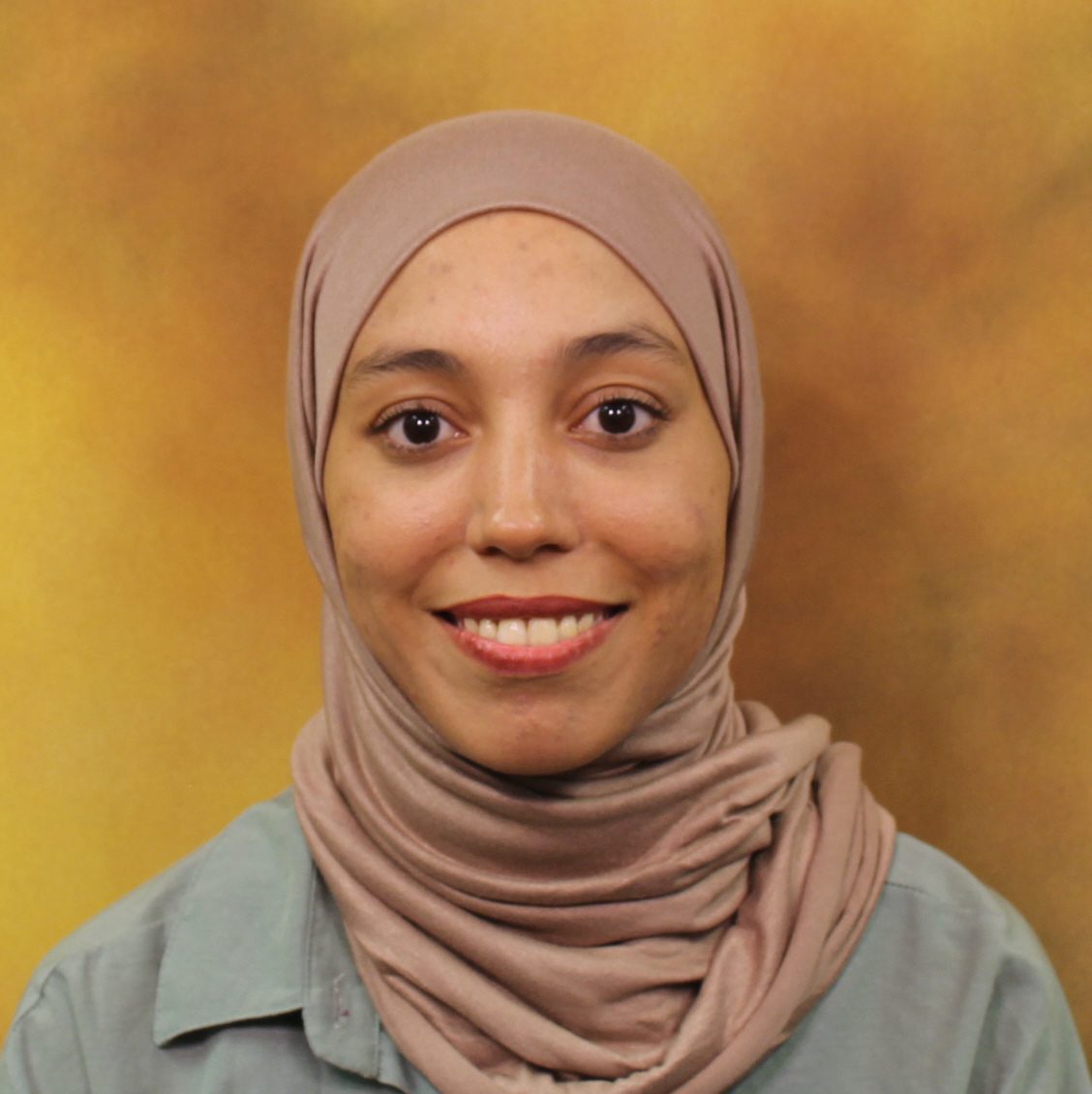 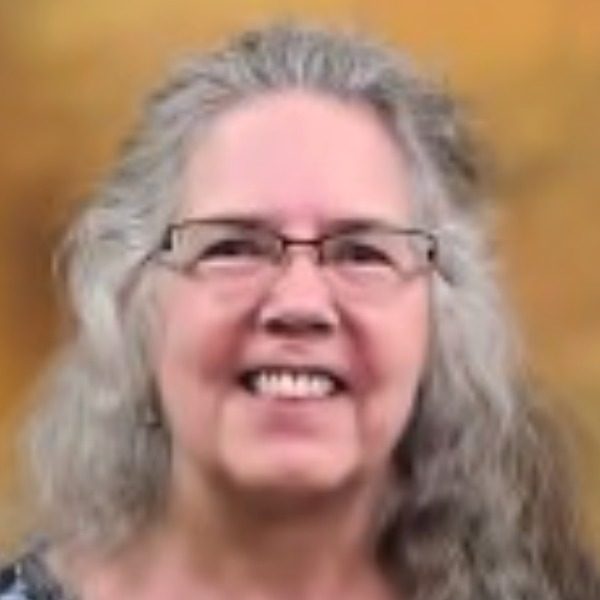