Silvia López (Ph.D. in Comparative Literature from University of Minnesota) teaches 19th- and 20th-century Latin American literature and culture at Carleton. Her main areas of interest are literary and social modernity in Latin America, cultural and critical theory, Marxism, and the Frankfurt School. Her research focuses on cultural theory and criticism in the work Adorno, Lukács, Benjamin, Garcia Canclini, Schwarz, and Rancière. Together with Christopher Chiappari, she translated Néstor Garcia Canclini’s Hybrid Cultures: strategies for entering and leaving modernity.

Other Faculty Involved in the Program

Adriana Estill teaches courses on U.S. Latino/a literature and twentieth century American literature, especially poetry. She also teaches in the American Studies program. She has published essays on Sandra Cisneros and Ana Castillo and recently contributed to the Gale encyclopedia of Latino/a authors with scholarly entries on Sandra María Esteves and Giannina Braschi. Her interest in popular culture has led to published articles on Mexican telenovelas and their literary origins as well as to current research into the perceptions and constructions of Latina beauty in contemporary Latino literature and the mass media. Degrees: Stanford B.A.; Cornell, M.A., Ph.D.

Professor Fisher came to Carleton in 2003, as our first full-time Latin American historian. He offers surveys of Latin American colonial and post-colonial history, as well as seminars on Mesoamerican and Andean society and culture, Mexican nationalism, the Inquisition, and the African Diaspora in Latin America.

Professor Fisher’s research examines the transformation of Cuitlateca, Tepozteca, Nahua, and Purépecha peasant communities in the mid-Balsas Basin of Guerrero, Mexico under Spanish colonial rule (1521-1821). He traces how Hispanic, African, and indigenous migrants were assimilated into local communities, particularly through Catholic lay brotherhoods that were supported by shared agricultural pursuits and stock raising. Through these cultural practices, migrants were made into Indians, just as Indian collective identity and memory were transformed by these same outsiders. Along with numerous articles and chapters on this topic, he is also the co-editor of Imperial Subjects: Race and Identity in Colonial Latin America (Duke University Press, 2009).

Sarah Kennedy Bio
Robert A. Oden, Jr. Postdoctoral Fellow for Innovation in the Humanities and Archaeology 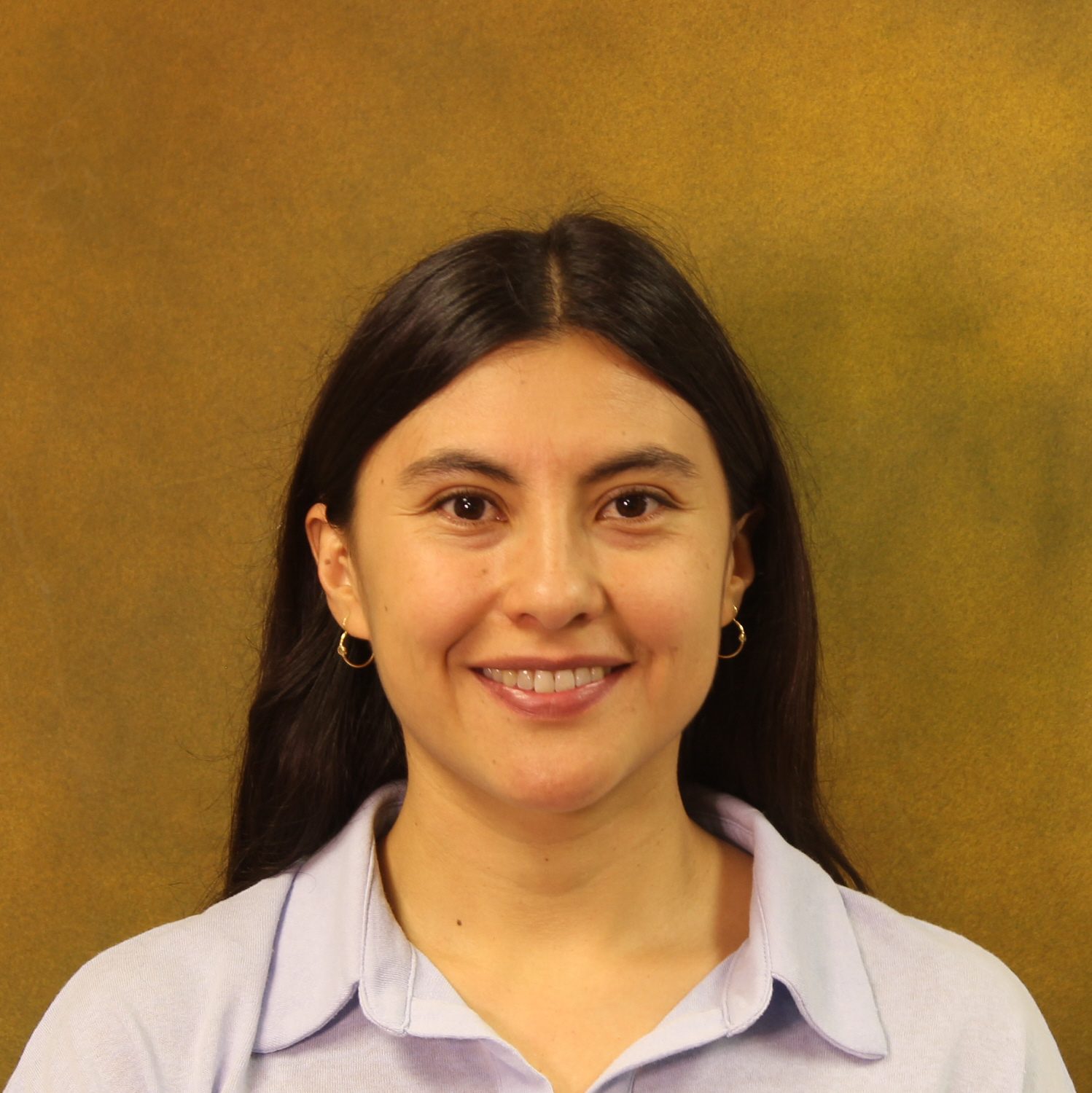 Alfred P. Montero received his PhD in 1997 from Columbia University. He is the associate editor of Latin American Politics and Society, a leading journal in its field. Prof. Montero’s current research programs focus upon the evolution of the developmentalist state in Brazil and the quality of subnational democracy. Prof. Montero teaches courses on comparative and international political economy, Latin American and West European politics, comparative democratization, authoritarianism, and corruption.

His research has been published in Comparative Politics, Journal of Development Studies, Latin American Research Review, West European Politics, Journal of Politics in Latin America, Latin American Politics and Society, Studies in Comparative International Development, and Publius: The Journal of Federalism. He is the author of Shifting States in Global Markets: Subnational Industrial Policy in Contemporary Brazil and Spain (Penn State University Press, 2002),Brazilian Politics: Reforming a Democratic State in a Changing World (Polity Press, 2006), and co-editor with David J. Samuels of Decentralization and Democracy in Latin America (University of Notre Dame Press, 2004). He has a forthcoming book titled, Brazil: A Reversal of Fortune (Polity Press, 2014), on the recent emergence of Brazil as one of the more significant large, developing economies in the world.

Constanza Ocampo-Raeder (BA Grinnell College, Stanford University PhD) is an assistant professor in anthropology that specialized in environmental anthropology. She is particularly interested in how people manage local resources and how these activities impact different environments. More specifically her work aims to uncover cultural rules and behaviors that govern resource management practices as well as trace the impact of global conservation and development policies on these systems. Most of her work focuses in Latin America were she has three ongoing fieldsites in Peru (Amazon, Coast, and an Inter-Andean River Valley).  However, she has also worked extensively in different tropical forests and ecosystems around the world (e.g. Belize, Montana, Kenya, Tahiti)

Professor Ocampo-Reader implements a series of qualitative and quantitative methods in her work, some of which are heavily rooted in ecological framework. She teaches a series of courses in environmental anthropology, conservation and development, food and culture, as well as ecological anthropology.

Yansi Pérez, Associate Professor of Spanish and Latin American Literature, received her Ph.D. from Princeton University. Her research and teaching interests are in the field of modern and contemporary Latin American cultural studies, literature, and film. Currently, she is working on a book manuscript that examines the many facets of history in the work of the Salvadoran poet Roque Dalton. In this book, she revisits a series of debates and topics that were central to Latin American literature of the nineteen sixties and seventies and rethinks and questions the manner in which we read and understand contemporary Latin American literature with the perspectives offered by present critical debates. The problems that she addresses include the relationship between literature, ethics and politics, the problematic relationship between the artistic and political avant-gardes, and the centrality of the concept of mourning in relation to memory and historical trauma.

Dr. Pérez has published articles about Roque Dalton as well as more contemporary Central American authors, such as Rodrigo Rey Rosa, Horacio Castellanos Moya, Anacristina Rossi and Jacinta Escudos. She offers courses about the detective novel in Latin America, Myth and History in Central America, Postwar Central American Literature, and Culture, Race and Nation in the Caribbean, among others.