On this winter’s English Theatre & Literature in London program, students enrolled in a 3-credit Urban Arts course, for which they each designed and executed an independent arts project that required them to engage with the city of London in some way. In the coming weeks, the Miscellany will feature several students’ work from this course. First up is Mina Wolf (’16), who wrote a children’s book, Percy Pigeon’s Adventures in London, from a literal bird’s eye view.

How did you come up with the concept for this project?

Well, I couldn’t help but notice how many pigeons there were everywhere in London. I don’t actually like pigeons – they kind of freak me out – but I thought it would be appropriate to write from one’s point of view, since they probably know London better than most of the people there (in a different way, of course). Once I came up with the idea, I definitely started watching the pigeons more closely.

What was the process of writing your book like?

I’ve always loved children’s literature and thought it’d be fun. The writing part of the project didn’t take me very long, but it was pretty time-consuming to go to all the places I’d written about and take the photos. It was a fun adventure, though! As far as where Percy goes in the book, I mostly used places that I went a lot and/or places that are popular for people visiting London to go, since the book was aimed at children who don’t know much about the city. It was a bit weird crouching down and trying to take pictures of pigeons at eye-level. In the end, though, I like to think we had a bond.

Did you have any children test-read the book?

My parents (without my permission, thank you very much) sent the book to some of their friends, and my dad’s colleague said that her young son loved it, but that’s about it!

How did this project connect to the other academic work on the London program?

The English course on the London program was called “Framing Empire,” and was mostly about Victorian literature. The Victorian era was really the first time that the concept of childhood was recognized, and it therefore was a time when children’s literature began to be written. We read “Alice’s Adventures Underground” and “Peter Pan in Kensington Gardens” in class, which are both children’s books that deal with ideas of growing up (or not growing up) and changing. Although my book is very light-hearted, the very fact that it’s a book for children connects with what we were learning about the Victorian period.

How did your book connect you to London?

The project made me try to see London as a pigeon would – and that basically means seeing it as a London native. Although Percy Pigeon, my narrator, faces some obstacles that people do not, he is still more like them than not, and I had to become a Londoner to describe London through his eyes. 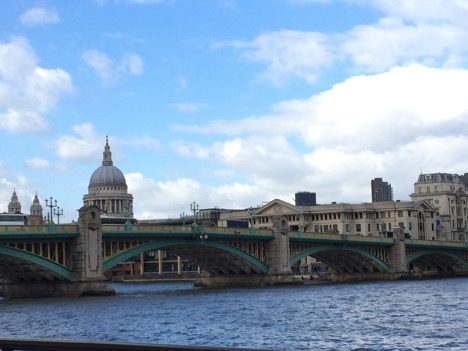 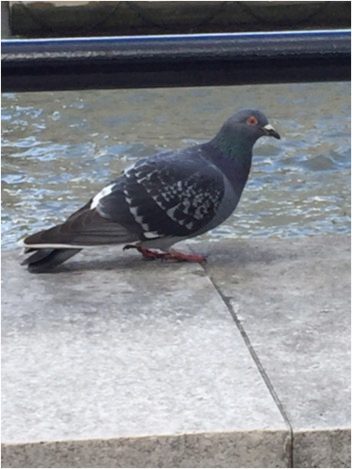 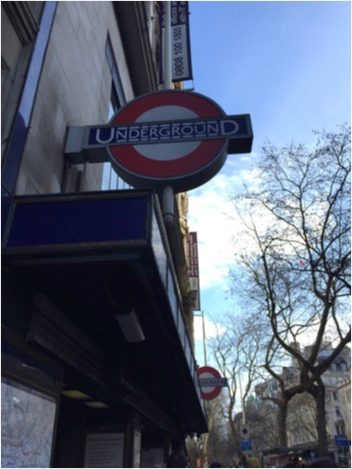 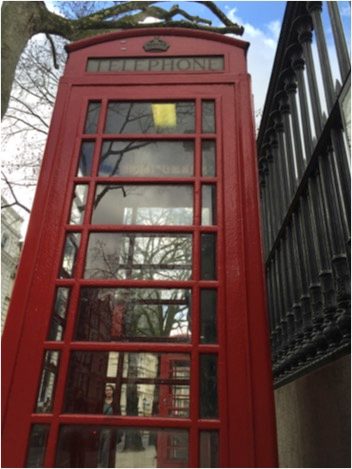 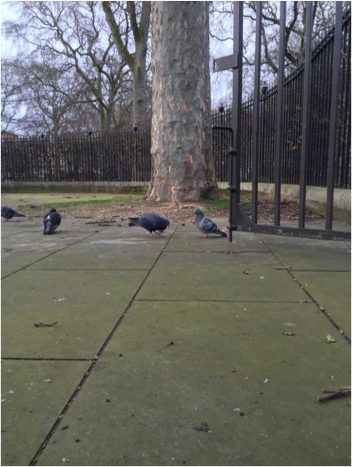 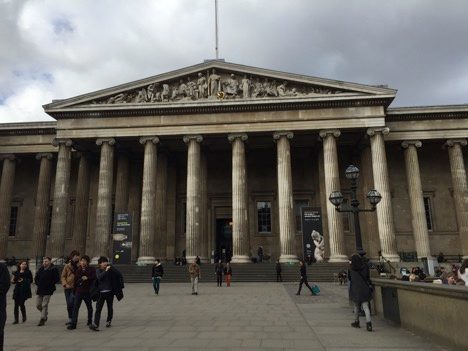 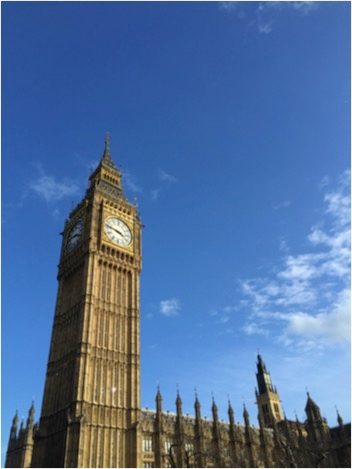 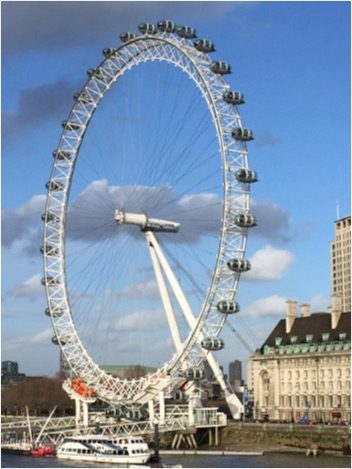 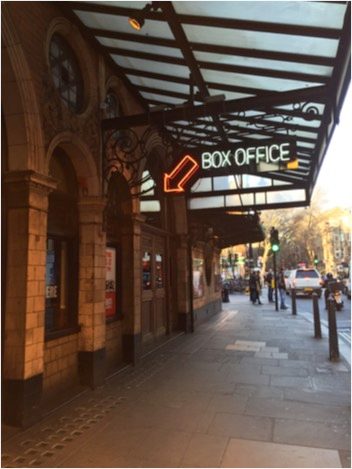 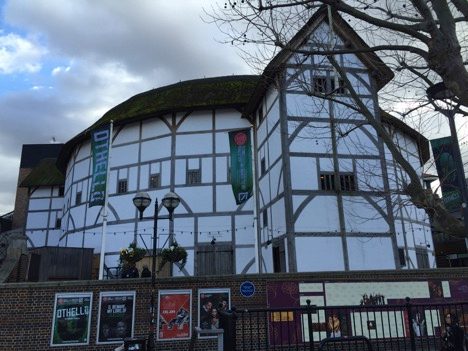 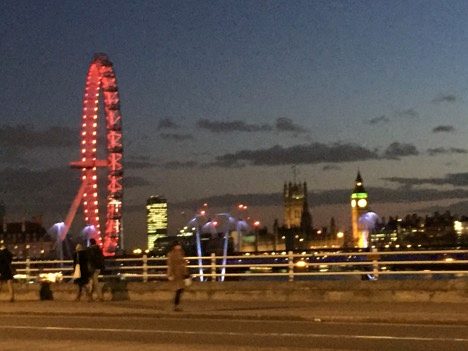 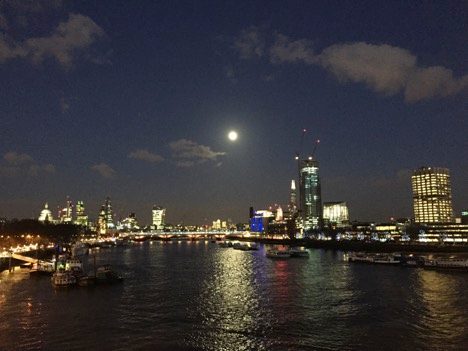 Return to The Second Laird Miscellany