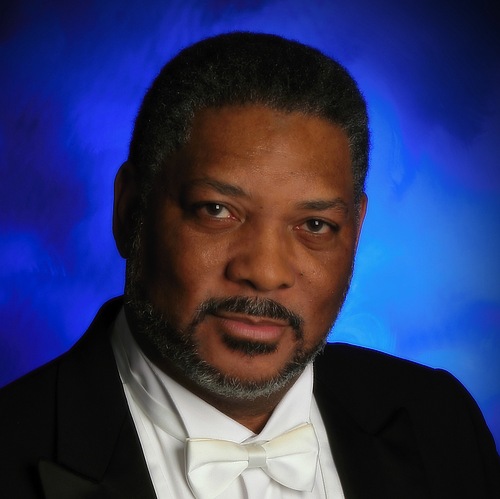 Dr. Burnett has performed extensively as a soloist in recitals, oratorios, musicals and operas with professional orchestras from Texas, New Mexico and New York, in addition to a rigorous schedule as an educator. His teaching experience spans more than thirty years in public schools and colleges, and he has served as guest conductor, clinician and adjudicator for numerous choral festivals, honor choirs, choral and solo competitions, and workshops in the United States and Canada.

Before joining the Carleton faculty in 1993, Dr. Burnett taught for five years at Potsdam College of the State University of New York in the Crane School of Music. In 1992, he was presented the first Governor’s Award for African-Americans of Distinction in New York State for his “service, civic participation and selfless dedication to the Northern New York community.” Since leaving New York, he has been invited to return to conduct regional and state honor choirs including the 1993 All-State Women’s Choir. And, from 1995 to 1999, he served as Artistic Director of the New York State Summer School of the Arts—School of Choral Studies, a program sponsored by the New York Education Department and the New York State School Music Association.

Dr. Burnett is a member of Phi Kappa Lambda, Phi Mu Alpha Music Fraternity of America (for which he served on the Centennial Songbook Committee), the National Association of Negro Musicians, Inc., the Gospel Music Workshop of America, the Center for Black Music Research, the College Music Society, the National Association for Music Education, the International Federation for Choral Music, Chorus America!, and the American Choral Directors Association. As an active member of ACDA, between 1988 and 2007, he served as state, regional and national chair of the Repertoire & Standards Committee on Ethnic and Multicultural Perspectives.

Dr. Burnett is actively engaged in researching the histories of arrangers, composers, conductors and performers who have kept alive the styles and traditions of African-American spirituals through public performances and recordings. Recently, he was awarded a grant from the Andrew W. Mellon Foundation to support the creation and development of a website to serve as a primary aid for the study and performance of spirituals, hymns, gospel music and other significant published and unpublished choral compositions by African Americans.