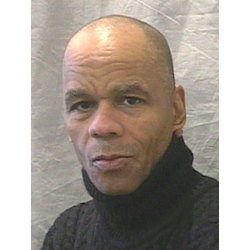 My teaching is grounded in my experiences as a professional actor, a continuing student of acting and voice, an African-American man who came of age in the 1960’s and someone with an academic background in History and work experiences in journalism and the legal field. The subject matter of theater is the world outside of theater and all the things I am and have done contribute to my teaching and theater making.

Publications:”Burdens of Representation: The Method and the Audience,” appears in Method Acting Reconsidered. “Beyond Race and Gender: Reframing Diversity in Actor Training Programs” appears in The Politics of American Actor Training.