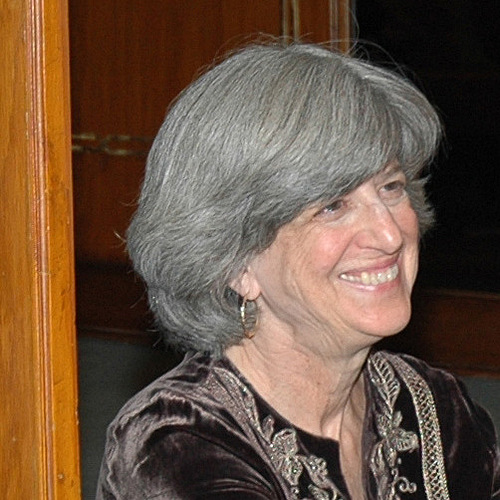 Andrew W. Mellon Professor of French and the Humanities, Emerita, French and Francophone

Dana Strand’s (Ph.D., Vanderbilt University) teaching interests include contemporary French literature, French film, and the culture and literature of North Africa. Most recently, her research has focused on questions of national identity in French and Francophone literature and film. Dana has published a book on the short stories of the twentieth-century writer, Colette, and co-edited a volume of essays entitled, “French Cultural Studies: Criticism at the Crossroads” (SUNY Press). She is currently working on a postcolonial study of the newly constructed Musée du quai Branly. Committed to interdisciplinary research and teaching, she has served as Director of the Women’s and Gender Studies program as well as Director of European Studies. In her spare time, she enjoys theater, biking, and hiking, particularly along any available coastline.

My recent research has been on the North African writer, Assia Djebar, Laurent Cantet’s film, Entre les murs, and the musée du quai Branly in Paris.