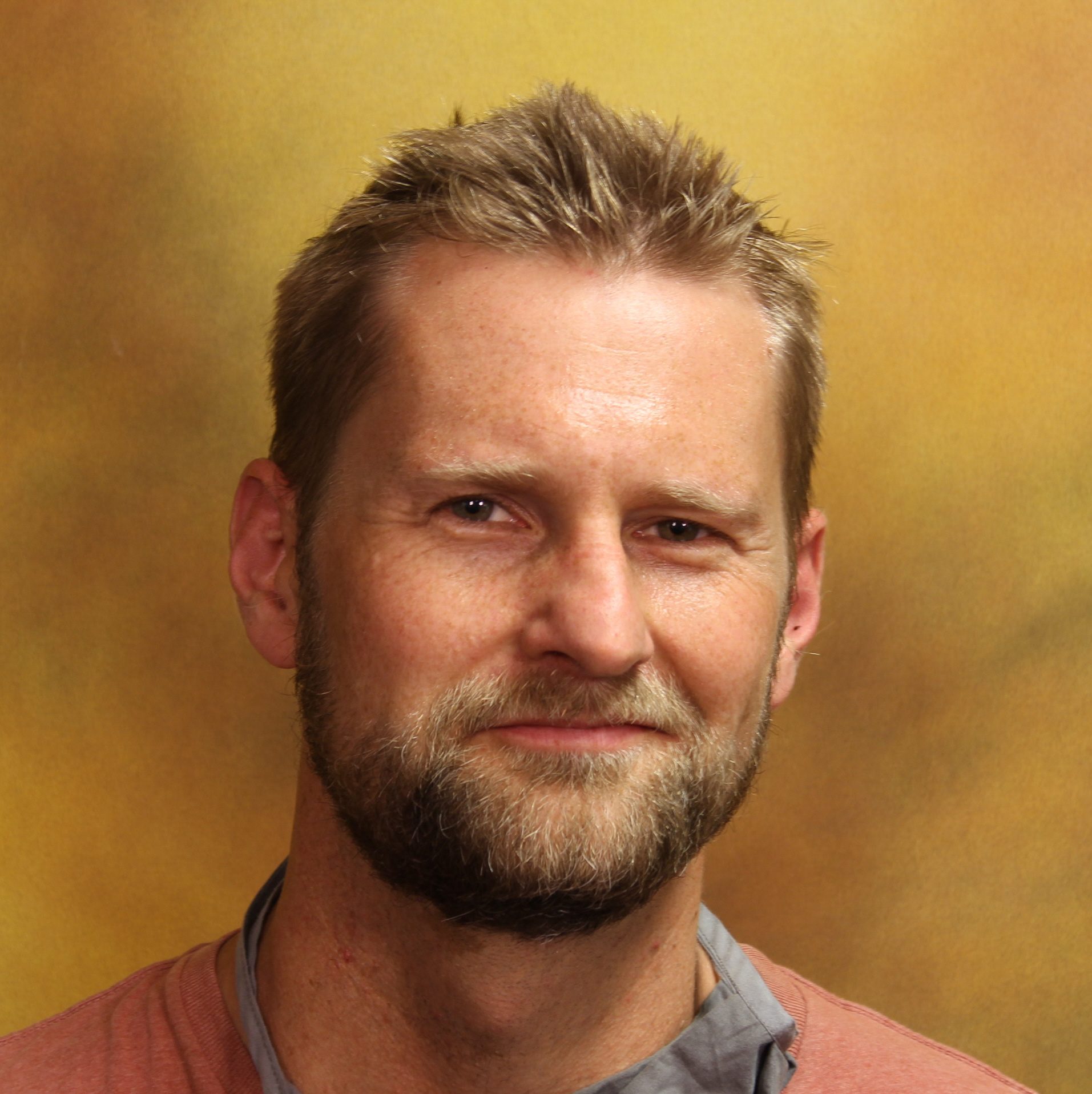 Andrew teaches theatre history, acting, and directing at Carleton. A professional actor, dramaturg, and director, Andrew has worked with the Oregon Shakespeare Festival, Repertory Theatre of St. Louis, Cleveland Playhouse, Children’s Theatre of Charlotte, First Folio Theatre, ZACH Theatre, Austin Shakespeare, American Records Company, and Children’s Theatre of Madison. He has also participated in new play development with playwrights Steven Dietz, Aditi Kapil, Allison Gregory, Kirk Lynn, David Valdes, and Lisa Loomer, He is an artistic associate with The Great River Shakespeare Festival in Winona, MN where he has worked as an actor and educator for thirteen seasons, playing roles such as Hamlet (Hamlet), Edmund (King Lear), Jim O’Connor (The Glass Menagerie), Macbeth (Macbeth) and the Poet (An Iliad). Before joining the faculty at Carleton, Andrew taught at the University of Texas at Austin for nine years where he co-led the BA program in Theatre and Dance and was Managing Director of the Oscar G. Brockett Center for Theatre History and Criticism. With the Brockett Center, he worked on a variety of initiatives such as The American Theatre Archive Project and American Theatre Magazine‘s historical almanac column. He is a co-author of the 11th edition of The Essential Theatre textbook and has published essays in Theatre History Studies, American Theatre Magazine and the Routledge Companion to Dramaturgy. An award-winning educator, Carlson received the 2016 Regents’ Outstanding Teaching Award at the University of Texas. Andrew is a member of Actor’s Equity Association, the labor union representing professional actors and stage managers in the United States.