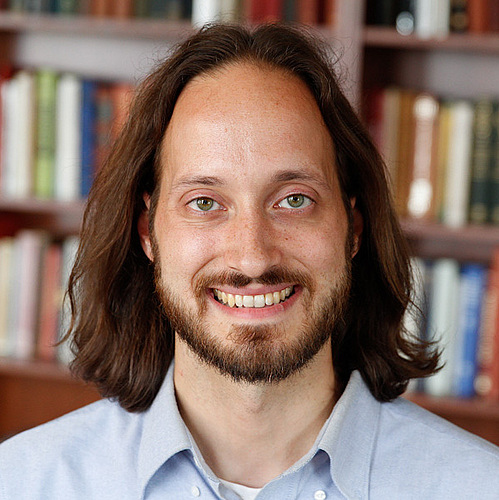 As Assistant Director of the Humanities Center for Digital Humanities, I work closely with representatives from the Library, Academic Technology and Information Technology Services to foster interdisciplinary collaboration between faculty and undergraduate student-scholars, integrating digital methods deeply into the Liberal Arts curriculum. I teach courses on digital methods, history courses with strong digital components, and collaborative courses in a number of departments that incorporate digital project work. I also co-supervise the Digital Humanities Associate program that trains undergraduates to help coordinate research and pedagogy projects in humanities classrooms. Read my full profile. 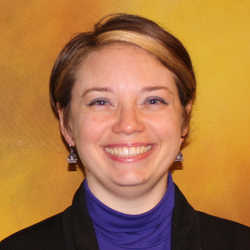 I work in the Libe as the R&I Liaison Librarian for Humanities and Digital Scholarship. As part of that, I help to supervise the Digital Humanities Associates, and work closely with many other groups around campus and at St. Olaf to help support digital scholarship work. The thing that most excites me about digital scholarship is its potential for improving accessibility of scholarship, both in terms of reaching scholars with disabilities but also helping to cross language and writing system barriers. 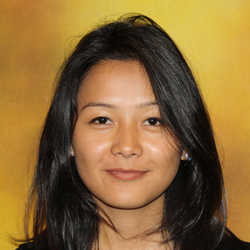 Kunsang is a senior Mathematics major. She was impressed by Daring Greatly, a book by Brené Brown, ends with details of how she did her research on vulnerability using metadata. She has been always excited about data analysis and the idea of analyzing data that are not all numbers was new and different. She thinks getting in the field of Digital Humanities is a great way to explore getting more acquainted with metadata! 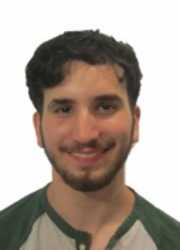 Aaron is a senior History major. He has a little experience in the Digital Humanities but has always been fascinated in finding different and innovative ways to communicate information and tell stories. Outside of academics and the Digital Humanities, he loves running, reading comic books, acting, and watching movies. 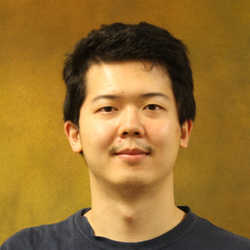 Alan is a senior Psychology major. He took the class “Hacking the Humanities” with Prof. Autin Mason last winter and was introduced to digital humanities in that class (the class was also great). He became really interested in the subject after learning about the various creative approaches people try in digital humanities. He also enjoyed the multidisciplinary nature of the discipline.

The final group project he worked on in “Hacking the Humanities” was this ArcGIS story map about Carleton’s expansion over time: how various buildings were built or torn down during Carleton’s history.

He has also done work out of the classroom, here is a chapter of his non-fiction essay film: a first-person account on the final night he spent at the Amdo Tibetan tourist village before leaving for the pasture.

He enjoys cooking, playing Pokemon Go, and watching movies in my downtime. He also spend a lot of time working on his different films. 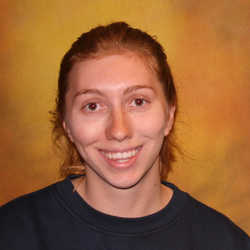 Grace is a History major from New Jersey concentrating in Ancient and Medieval history. She’s always loved both history and computer science and is excited to finally have found a field that embraces both and to explore existing and potential partnerships between technology and the humanities. She has experience in web design and coding and was a DHA last year and am taking a class right now where we are making a video game about the Boston Massacre. Her personal interests include reading, fostering dogs, KRLX radio, Minecraft, Synchrony. 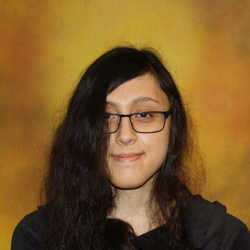 Luna is a junior Computer Science and Linguistics double major, with thoughts of minoring in Cognitive Science. This is her second year as a DHA, and, in terms of outside digital humanities experience, she’s done some minor work with Carleton’s Dakota Language Project (with hopes to do more in the coming years). She has a penchant for data sanitization and efficient design, and can frequently be found grumbling at spreadsheets in the Libe. 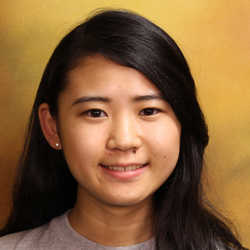 Miyuki is a prospective History and Studio Art double major from Tokyo, Japan. She has been interested in how technology fosters humanities and is excited to learn about Digital Humanities which harbor both fields. This is her first year to work as a Digital Humanities Associate at Carleton and she has experience of coding and managing a blog site. She also loves creating art, photography, playing the viola, and taking a walk/running in the Arb. 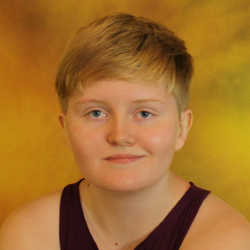 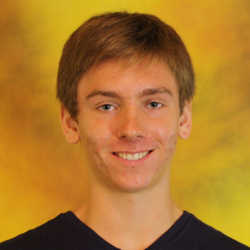 My name is Chris Padilla, and I’m a computer science and philosophy double major from the Boston area. Apart from academics at Carleton, I enjoy spending my time playing Frisbee and dancing. I am excited to learn about digital scholarship, particularly gaining experience with project management techniques and working with data in meaningful ways. 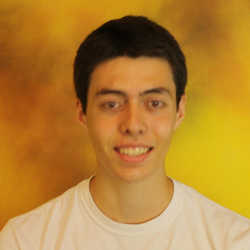 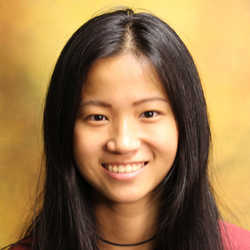