This  intimate cinematic  portrait of two small towns - one in Mexico and one in Minnesota - is  an  evocative  audiovisual meditation on  the  experience of Mexican immigrants living and working  in rural America. Vivid cinematography,  richly layered soundscapes, short animated sequences, and a constellation of testimonies introduce audiences to  Maltrata, an  agricultural town nestled in the mountains of Veracruz, Mexico,  and to Northfield, a college town in southern  Minnesota  where many  Maltratans have immigrated and settled. By  means of a nonlinear narrative and a camera that  thoughtfully  yet viscerally meanders between everyday scenes  in both towns, Chilean-American  director Cecilia Cornejo Sotelo shows  the complexities of, and contrasts between, these places. Filmed  amidst increasing violence  and political unrest  in Mexico and  the rising  anti-immigrant sentiment that  took hold during and after the 2016 U.S. presidential election,  the voices of fiercely determined and hard-working women coalesce to offer a nuanced portrait of a transnational community.  Ultimately, the  film is a testament  to the resiliency and ingenuity of uprooted people as they craft a life and a home  fostered by ritual, relationship, and community rather than solely by geography. (Women Make Movies)

This project is supported by Project Pericles and the Mellon Periclean Faculty Leadership (PFL) Program in the Humanities, funded by the Mellon Foundation and The Eugene M. Lang Foundation 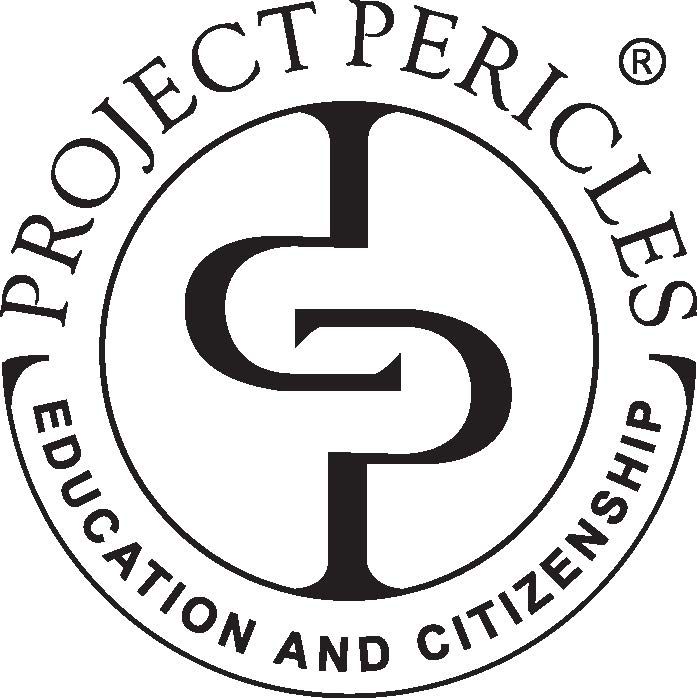